Inspired by New Wave acts like Ultravox!, XTC and OMD, Marian Gold first met with Bernhard Lloyd and Frank Mertens in Berlin in late 1981. A few months later and after moving from Berlin to the rural idyll of Münster they set up Alphaville, which took its name from the eponymous film by french movie-director Jean-Luc Godard.

The first sound they produced was reckless juvenile Synth Pop that chimed in perfectly with the mood of the early 80s. In January 1984 they released their first song Big In Japan, which, together with the following singles Sounds Like A Melody and Forever Young and the homonimous debut album made the band one of the most successful German groups of the 1980s. However their meteoric rise to fame soon had its first casualty: in 1985 Frank Mertens had enough of all the media hype and left the band. Thereupon guitarist and keyboard player Rick Echolette took his place.

With their following albums Afternoons in Utopia, 1986, The Breathtaking Blue, 1989, Gold’s solo album So Long Celeste, 1992 and another band effort, the controversal Prostitute from 1994, whose release was rejected in America because of its title, Alphaville moved away from straightforward pop songs to embrace more complex musical structures.

In 1996 after the release of Gold’s second solo album United and after Echolette’s departure, Alphaville, now as a duo consisting of Lloyd and Gold staged a comeback in 1997 with their fifth album Salvation,which marked a return to the electronic sound of their beginnings. That was followed in 1999 by Dreamscapes, a mammoth compilation of 8 CDs tracing the band’s musical development of the past 20 years. Their 2000 world tour produced the band’s first concert album Stark Naked and Absolutely Live.

In the fall of 2001 after the release of the remix-album Forever Pop, Bernhard Lloyd left Alphaville to persue his own project Atlantic Popes and was replaced by Briton keyboarder-producer Martin Lister. Between 2001 and 2003 Alphaville moved their “then-current” production onto the internet where an online audience could follow the genesis of their songs from the first stages to the final finished production. This move gave birth to the CrazyShow album which saw its release in  February 2003.

Over the following years, Alphaville, now a four piece band in changing line-ups with permanent members Gold and Lister concentrated on extensive touring. Furthermore Gold acted as singer and co-author in several avantgarde projects of his long-time friend and colleague Klaus Schulze. In 2009, Alphaville moved from their previous record company Warner Brothers to Universal Music and in November 2010 album No.9, “Catching Rays On Giant” was released, whose melodic mainstream pop brought them back into the European Top Ten. Since 2014, after the tragic death of Martin Lister, Alphaville consists of leadsinger and  principal composer Marian Gold, guitarist David Goodes, drummer Jakob Kiersch, keyboarder, programmer and arranger Carsten Brocker and bassplayer Alexandra Merl. This line-up recorded Alphaville’s latest studio production “Strange Attractor” from 2016, which evokes the band’s darker sound ranges compared to its predecessors.

Between 2019 and 2021, the first three Alphaville albums were re-released as remasters in elaborate artwork and a wealth of additional material. Gold also devoted himself to numerous solo projects and took part in the popular German TV format “Sing mein Song”. He also cooperated with artists such as Renard, Schiller and Westbam.

During this time and shortly after the beginning of the Corona pandemic in early 2020, Alphaville released their so-called “Corona Songs” via the internet for free: 17 remixes, demos and brand new songs, which in the spontaneity of their creation are reminiscent of the popular CrazyShow project from 2003. 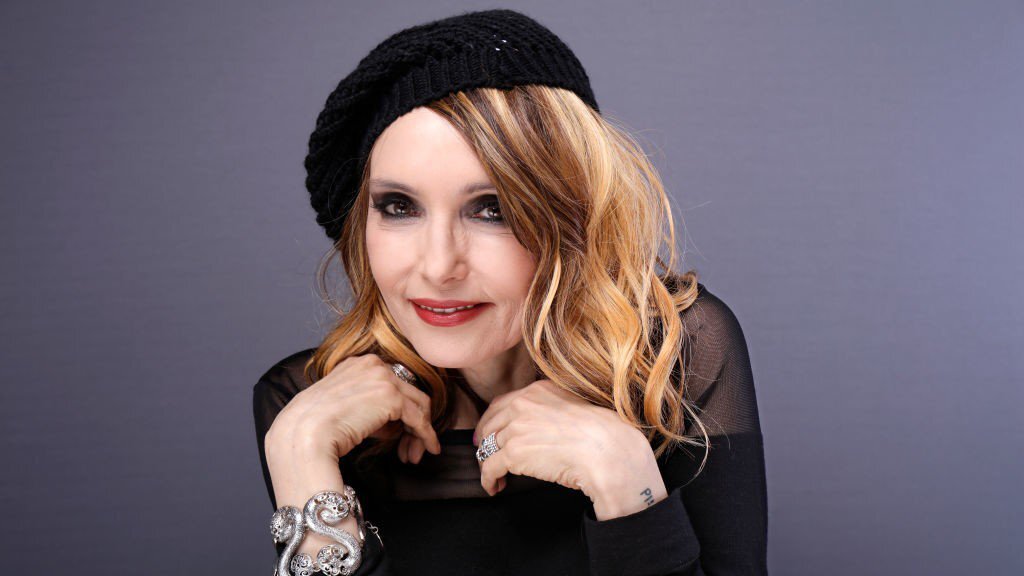 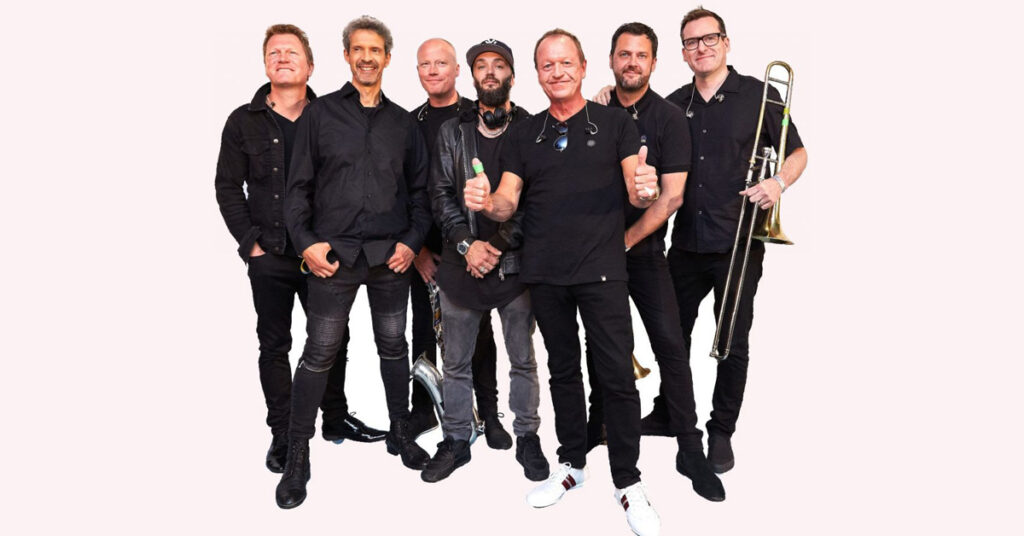 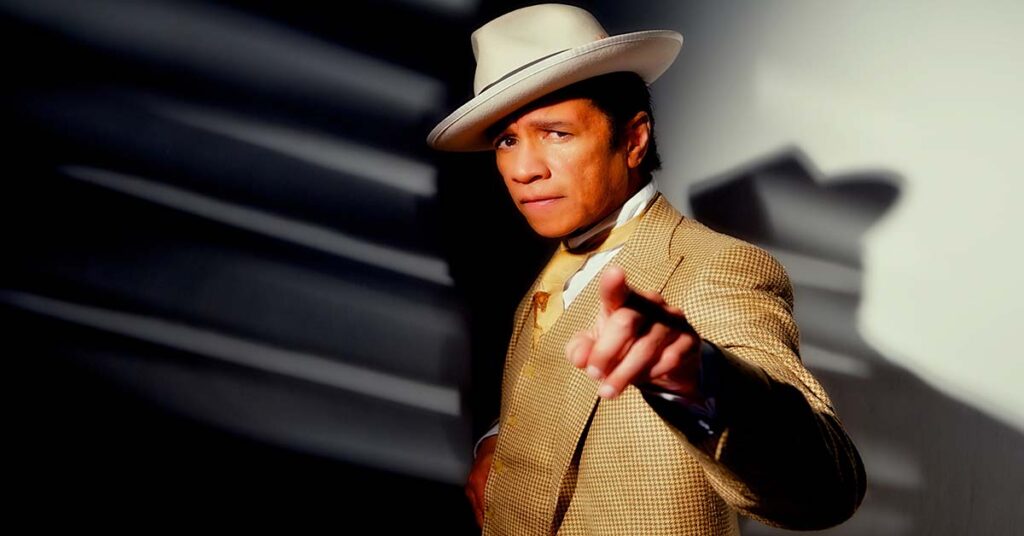 Kid Creole and the Coconuts 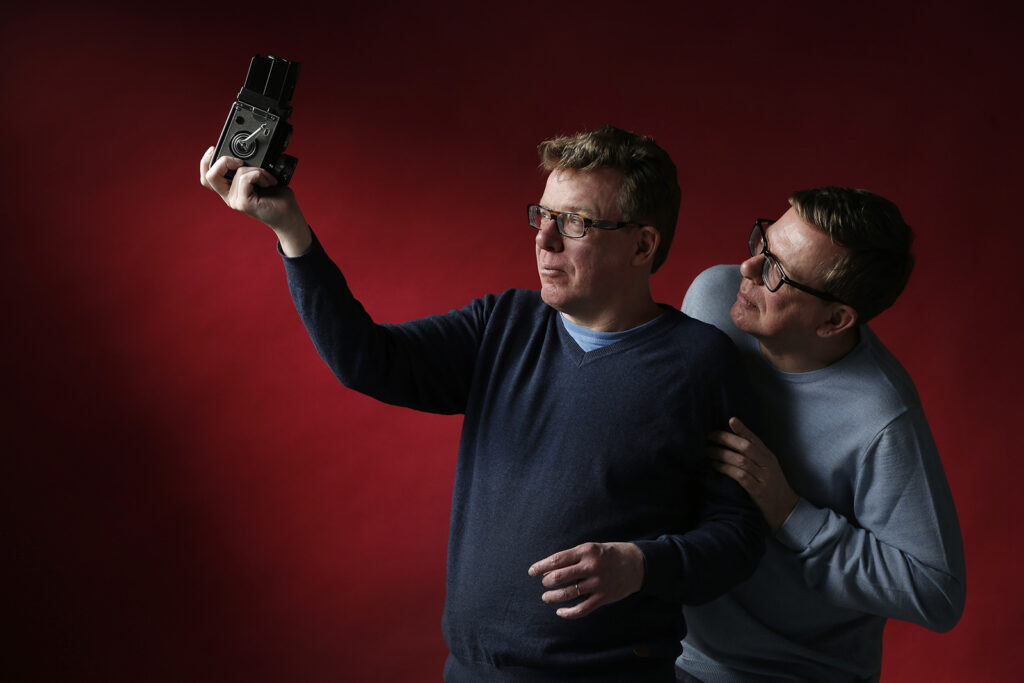 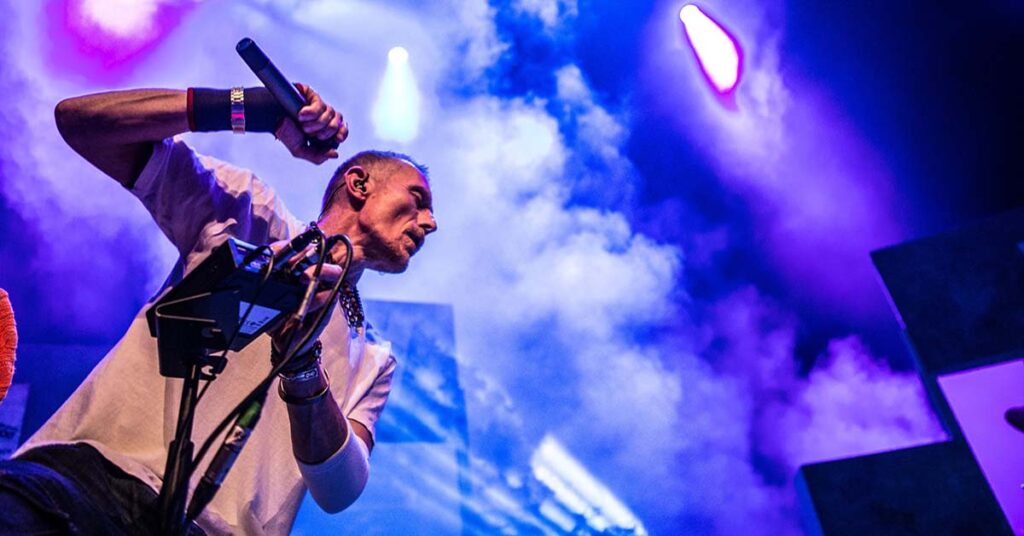 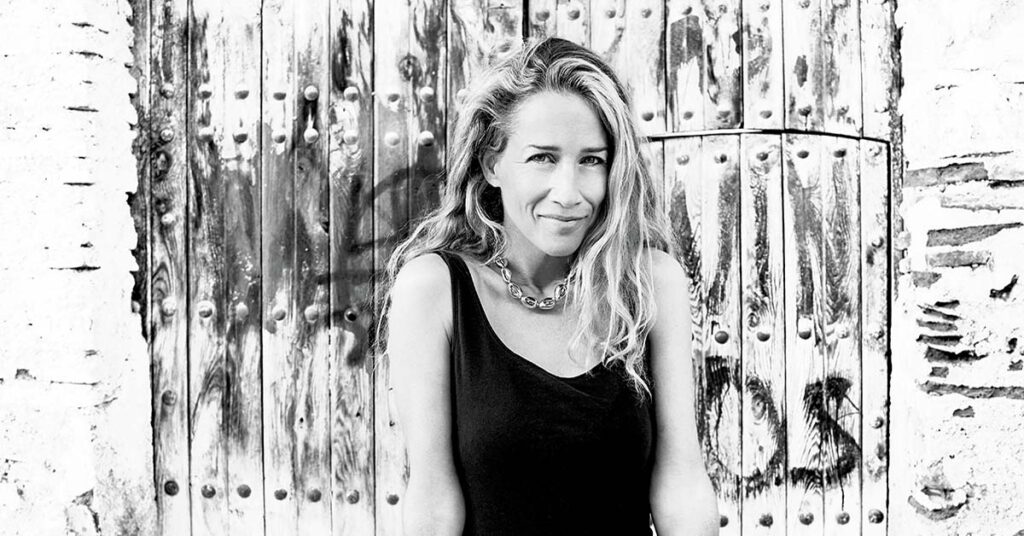 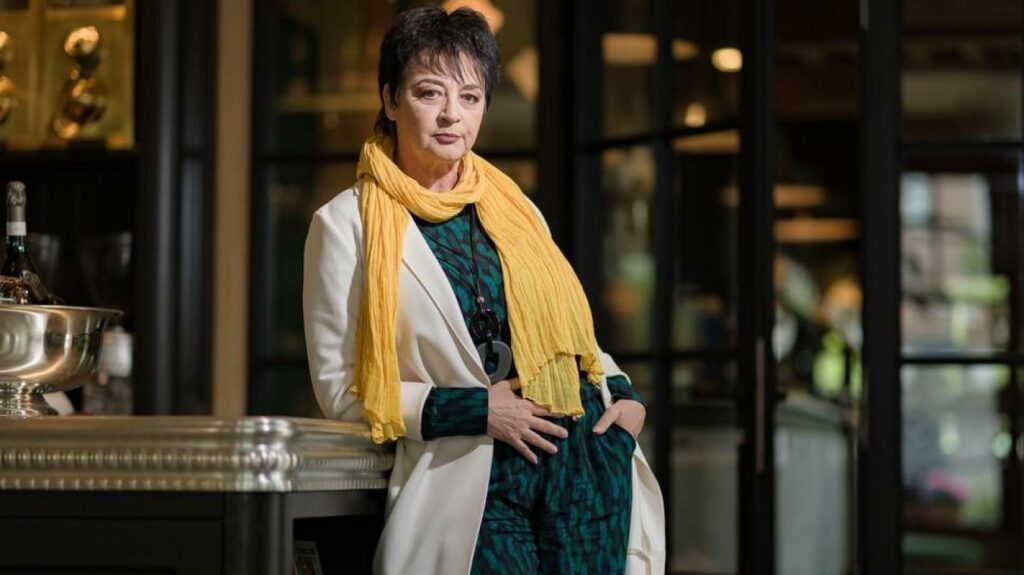