And since its release in 1983, the song has not lost a moment of its truthfulness and topicality.

NENA: “As long as I’m on stage, there won’t be a Nena concert without the balloons. I love this song. We’ve been travelling around the world together for 40 years and have experienced a lot together. There’s only one line that I’ve stumbled over again and again in the past. And one day at a concert, it just happened by itself. It was only two little words that were needed. Since then I’ve been singing: ‘I don’t see the world in ruins yet! – It is in our hands. I believe in us humans and trust that we all know deep in our hearts: We belong together.”

The “Wir Gehören Zusammen Open Air Tour” in the summer of 2023 will go through Germany, Austria, Denmark, Belgium, the Czech Republic, England and the Netherlands. Announced now in the first step are already 12 live shows under the open sky with NENA’s music from four decades, which she brings to the stage with her 10-piece band. The release of further live dates including the festival shows will follow spread over the next few weeks.

A unique rock n’ roll experience with a lot of feeling and heart.

NENA: “Let’s sing, dance, laugh and celebrate life together. Because even in challenging times we are allowed to live joy. I enjoy the exchange of energy and love with the people in front of, behind and on stage and look forward to a next summer with you.” With 25 million records sold worldwide, NENA is one of the most successful German artists of all time. And: You have to see NENA live! Her energetic stage presence is just as unmistakable and captivating as her voice. With her music, NENA shaped several generations of music fans, and to this day she stands for an attitude to life that is somehow and somewhere at home in everyone. NENA remains one of the most authentic singers of our time and a great piece of pop culture made in Germany. 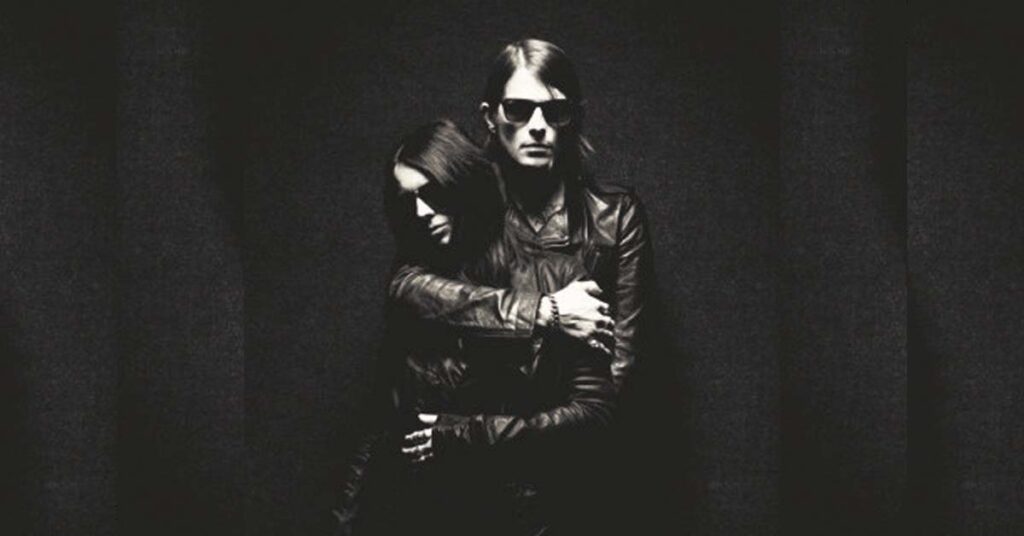 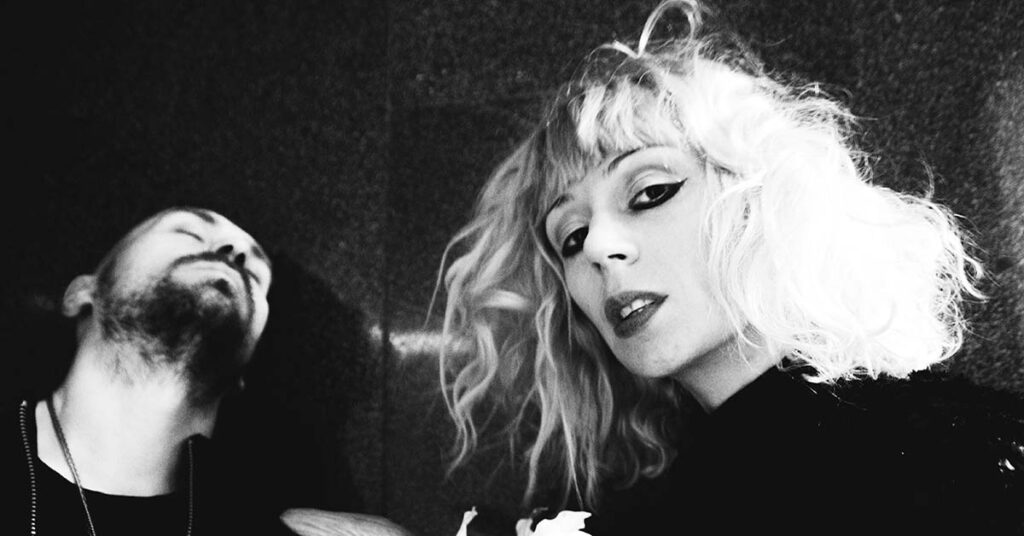 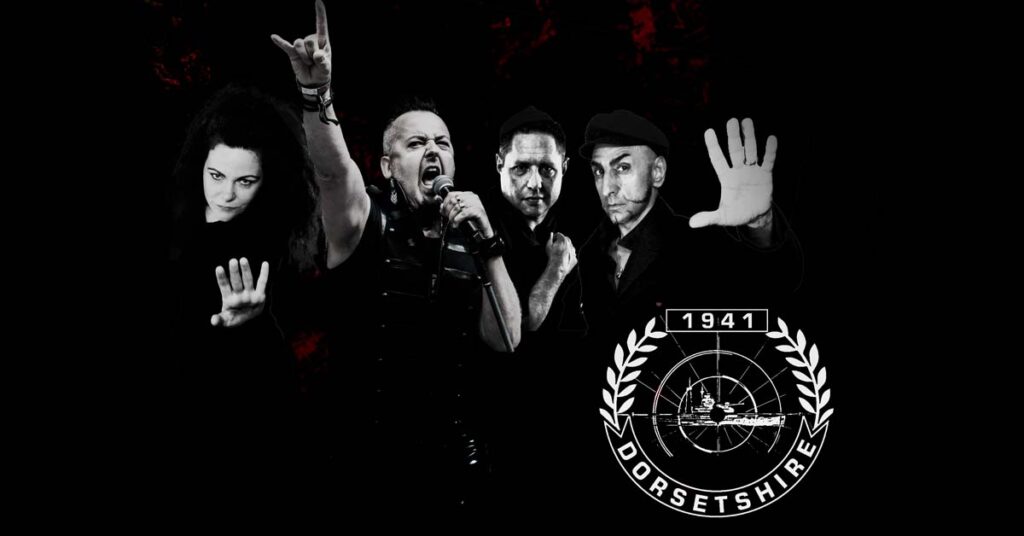 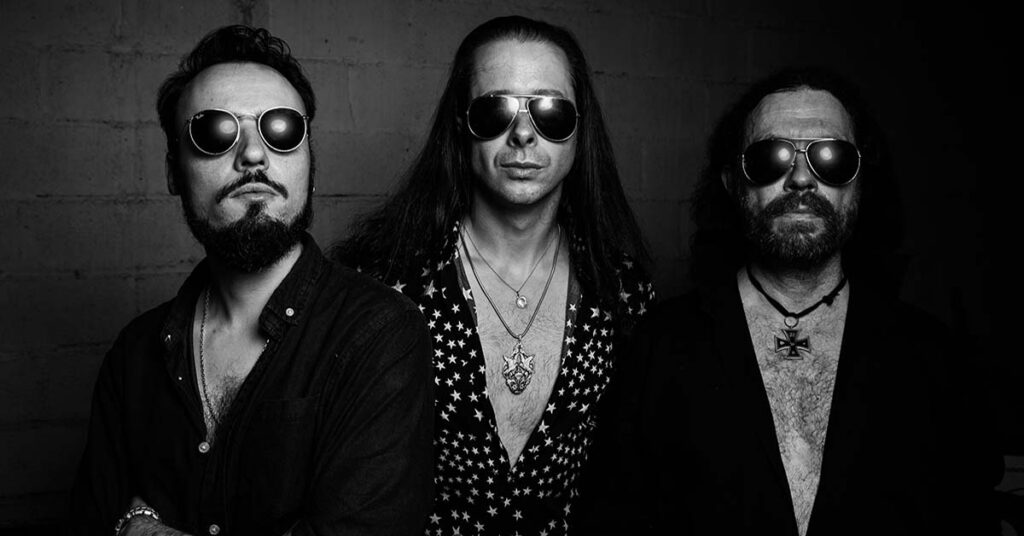 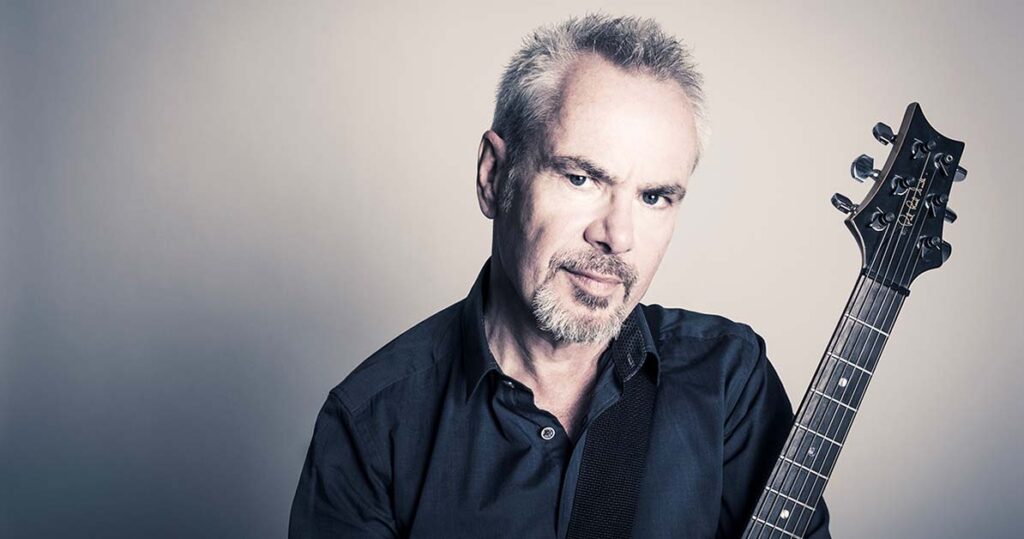