Remember the closing scene from the cult movie Napoleon Dynamite, voted “Best Picture” at the 2005 MTV Movie Awards? As Napoleon finds some sort of resolution in his offbeat own private Idaho, 80s- throwback lifestyle, a haunting synth chord from that electro-decade surges to the soundtracks surface and a classic piano phrase takes us into the end of the credits. The song is When In Rome’s “THE PROMISE”, the signature tune for the movie and still getting regular airplay across the country 18 years after it hit the Billboard Charts. When In Rome’s “THE PROMISE” was also # 1 on the dance chart for seven (7) weeks. Two more hits reached the top 100 as well, “HEAVEN KNOWS” and “CHILDS PLAY”. All three hits were released on their debut CD on Virgin Records 1987-88.

When in Rome was an electro-dance trio from England that had a worldwide hit with the Single “THE PROMISE” in 1988. Composed of Clive Farrington and Andrew Mann on vocals, and Michael Floreale on Keyboards and Piano. When in Rome released one self-titled album which sold over 350.000 copies in the US alone. Despite the success of their debut single that reached #10 on the Billboard Top 100 chart, musical differences caused the band to split. Floreale now lives in Dallas, Texas and is an award winning music composer in the TV and Film industry.

In 2006, When in Rome’s founding member Michael Floreale was approached by a West Coast agent to reform When in Rome II for a major tour with Devo and the Psychedelic Furs. Michael recruited a great new singer, Los Angeles based John Ceravolo, and the pair instantly bonded to form a powerful songwriting team. The haunting melodies of Floreale’s music flows seamlessly with Ceravalo’s insightful lyrics and soaring vocals. The band has been performing successfully all over the USA and South America for the last few years and have performed with many other great acts such as A Flock of Seagulls, Bow Wow Wow, The Romantics, The English Beat and many more. The band recently signed a new record deal with Spectra Records with a great new album soon to be released With glowing testimonies from the live shows and an overwhelming response to the new songs such as “LAST TRAIN” and “EVENTIDE”, When In Rome remain as popular as ever.

TODAY THE BAND WHEN IN ROME II CONTINUE TO TOUR AND ELECTRIFY AUDIENCES ACROSS THE GLOBE. 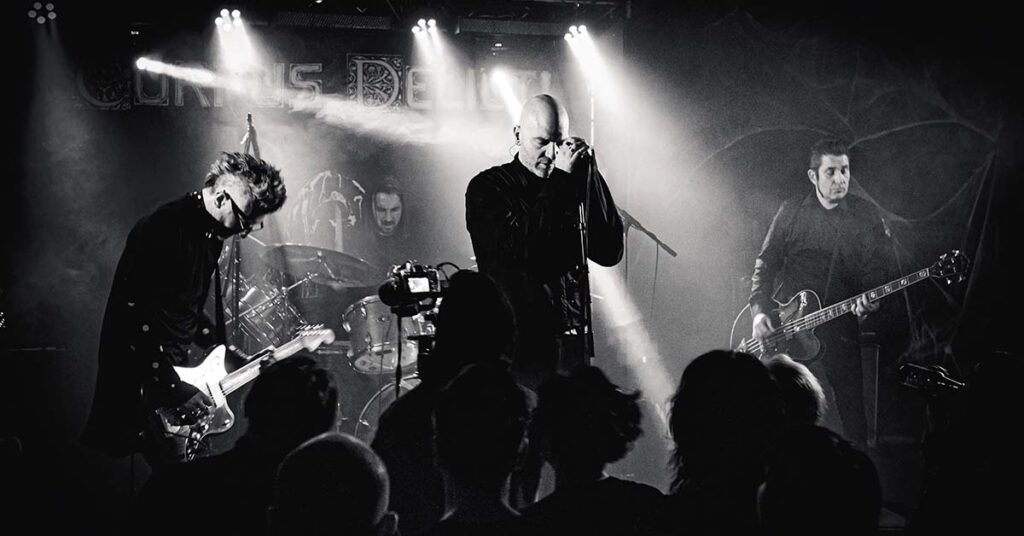 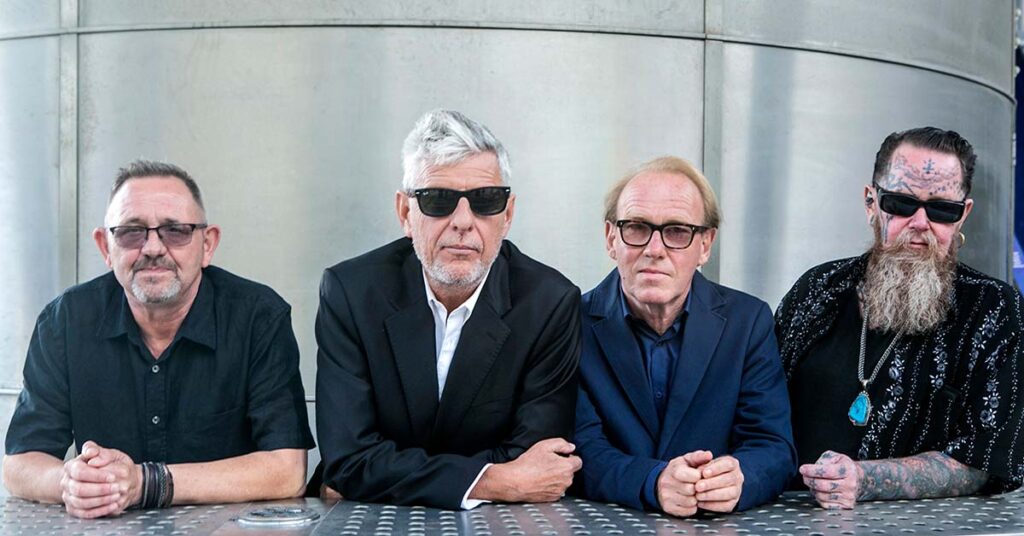 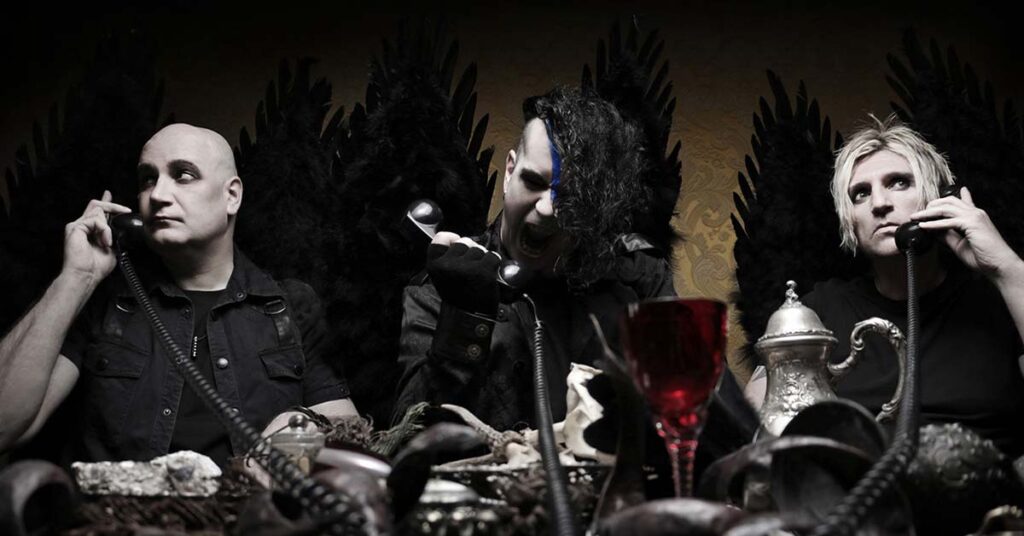 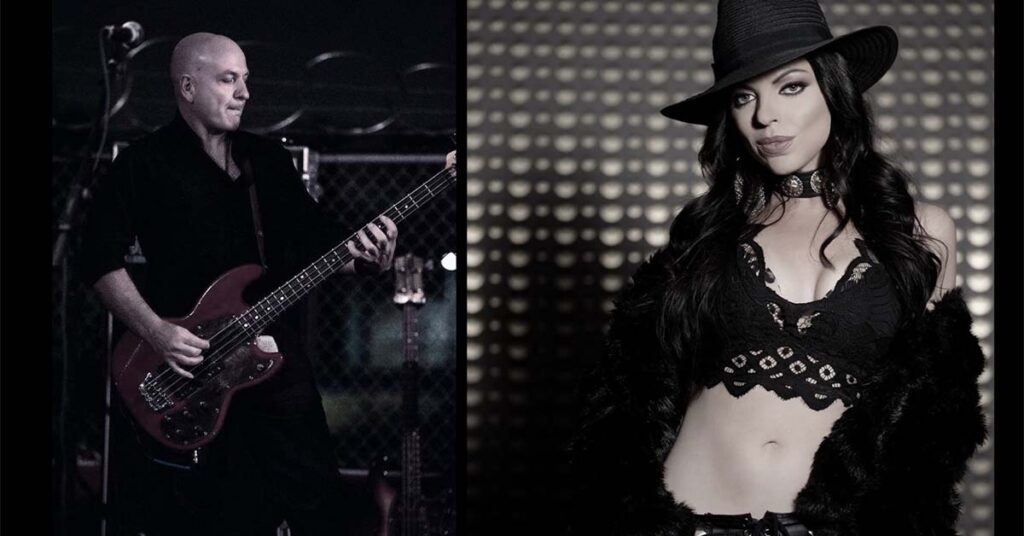