The band’s debut album ’A Secret Wish’ arrived in 1985, hot on the heels of two of the era’s standout electronic singles – the sinister, propulsive powerhouse ‘Dr Mabuse’ and the shimmering pop-art meisterwerk ‘Duel’. Produced for ZTT by Stephen Lipson (whose credits to date also include Paul McCartney, Annie Lennox and, in collaboration with Hans Zimmer, the score to the latest James Bond film ‘No Time To Die’) it was a perfect summation of the band’s journey, as well as a perfect soundtrack for 1985 and a perfect representation of the ZTT spirit.

Described by The Quietus in 2010 as “the apex of ZTT’s musical achievement” – ‘A Secret Wish’ remains undoubtedly one of the most satisfying and complete musical statements of the 1980s. Mixing intelligence, passion, state-of-the-art technology, Edgar Allen Poe poetry, twisted love songs, lush soundscapes and future-forward beats it is now rightly spoken about in the same breath as other electronic masterpieces like The Human League’s ‘Dare’, ABC’s ‘The Lexicon Of Love’, ‘Please’ by Pet Shop Boys and Depeche Mode’s ‘Violator’. Its influence on subsequent generations of electronic musicians, producers and DJs is incalculable.

With ‘A Secret Wish’ and its attendant landmark singles Propaganda achieved genuine global success. While the UK-based ZTT fuelled the fire, the band attracted followings across Europe and North America. Today in 2021, in a new music and technology landscape, their music remains timeless while their legacy endures, continuing to stream in large numbers right across South America, with cities such as Santiago, Buenos Aires and Sao Paulo driving consumption and (re)discovery. Argentina – where they reached Number 1 with ‘Duel’ (‘Duelo’) – together with Brazil represent 7% of the global audience for Propaganda, while Germany takes 10% to the UK’s 21%.

After the original line up split in 1987, the individual band members of Propaganda pursued various solo projects and musical adventures. Fast forward to the spring of 2018 and Claudia and Susanne reformed as xPropaganda to play two sold out headline shows at The Garage in Islington, London. Having felt creatively inspired by the experience, the duo then reconvened with ‘A Secret Wish’ producer Stephen Lipson to write new music.

The results of these sessions, held over two years, can be heard on the new xPropaganda album ‘The Heart Is Strange’. It represents the first new release on the newly re-launched ZTT label (via UMC) and evokes the spirit and passion of classic Propaganda whilst sounding effortlessly contemporary. With its strident beats and glacial soundscapes offset beautifully by Claudia and Susanne’s expressive, passionate vocals its stand outs include the smouldering, slow burner ‘Chasing Utopia’, the intense, obsessive ‘No Ordinary Girl’ and the jagged pop glory of ‘Don’t (You Mess with Me)’. Over three decades on, all of the promises of ‘A Secret Wish’ are fulfilled once again. 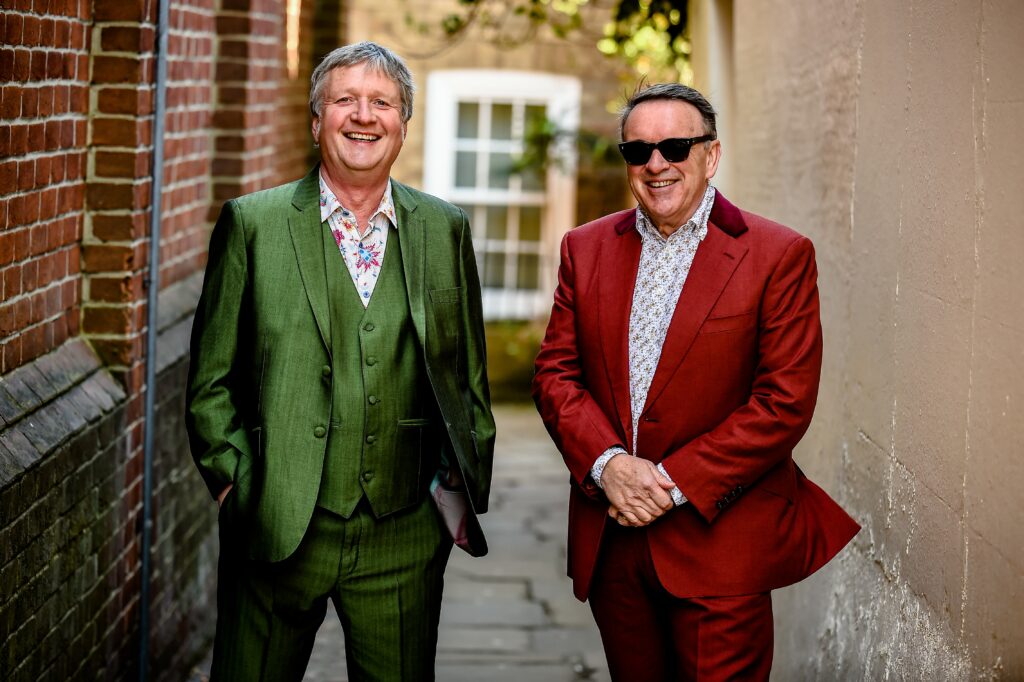 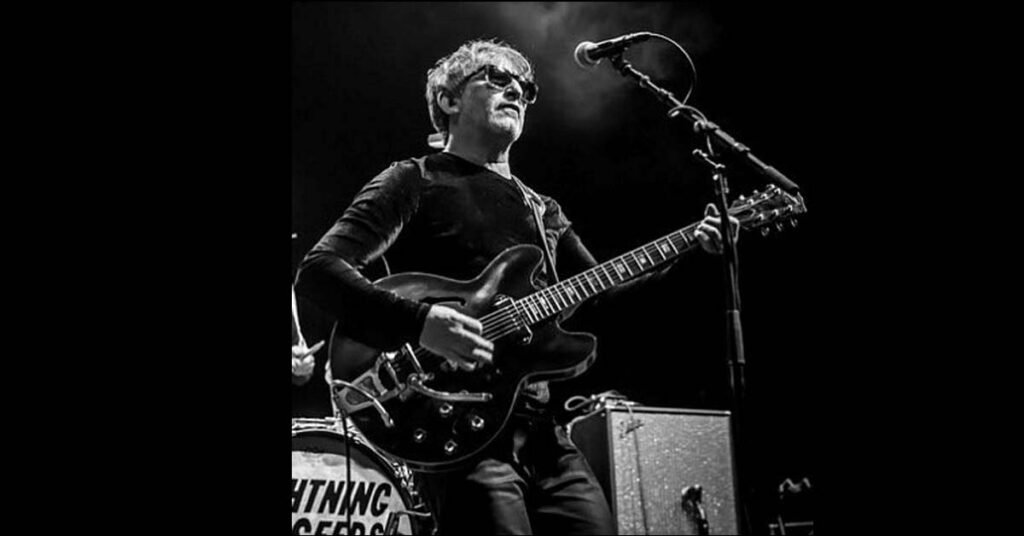 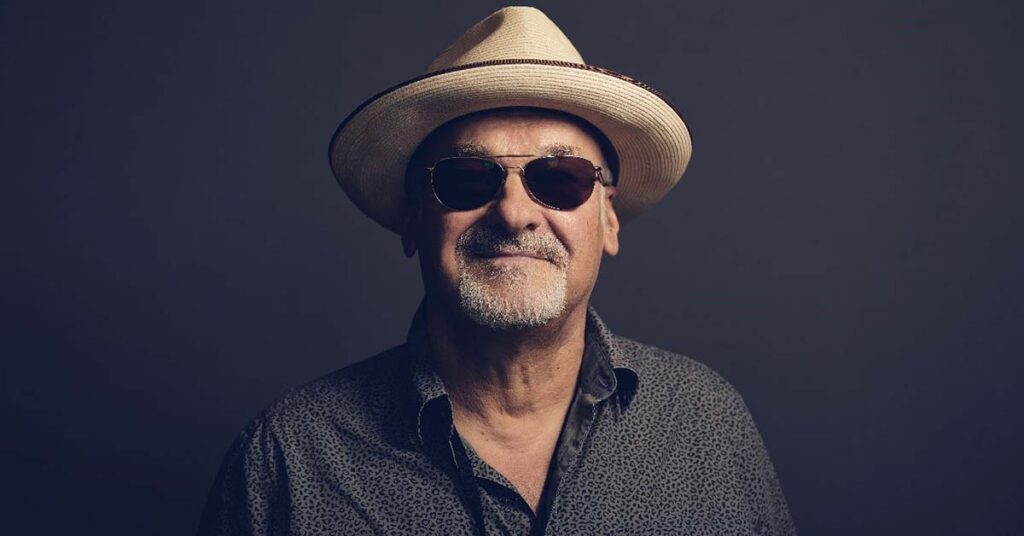 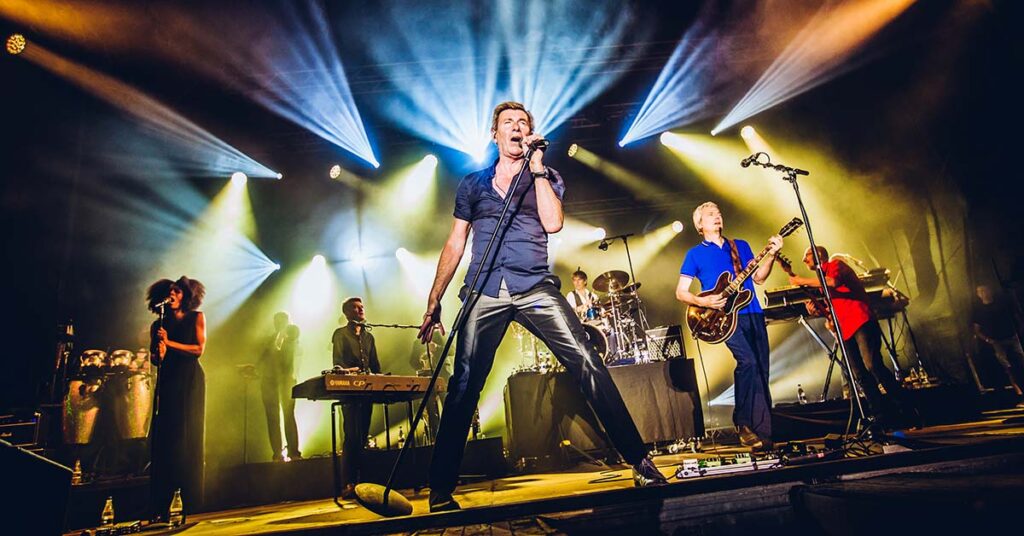 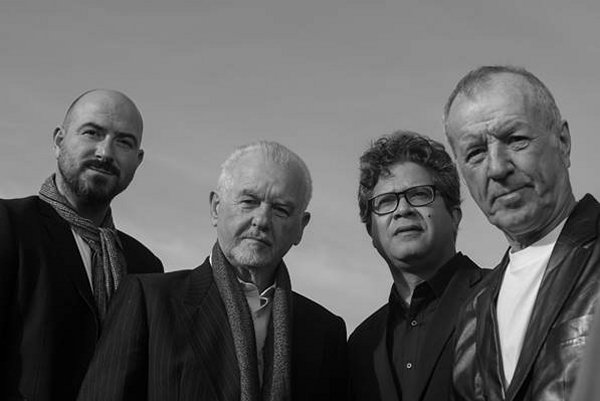 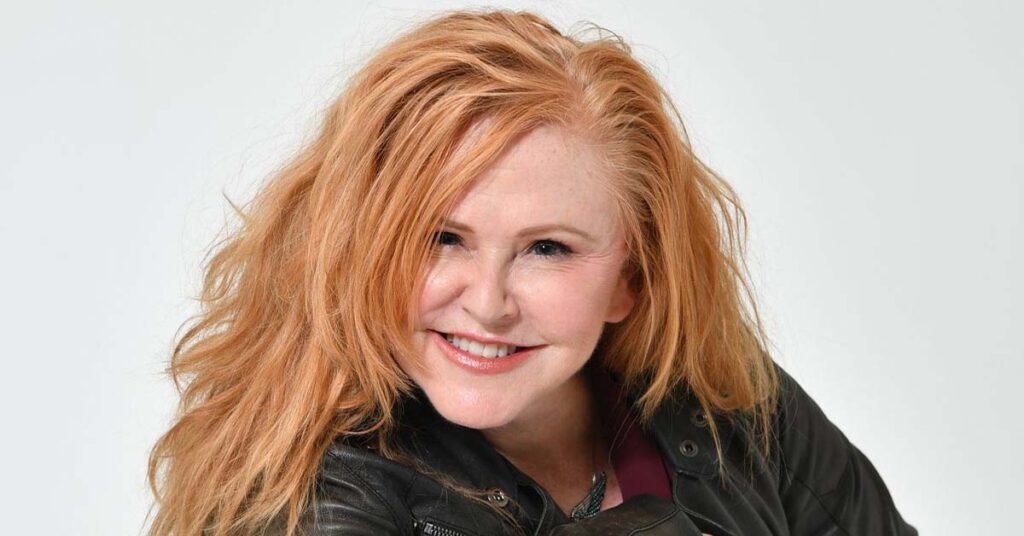